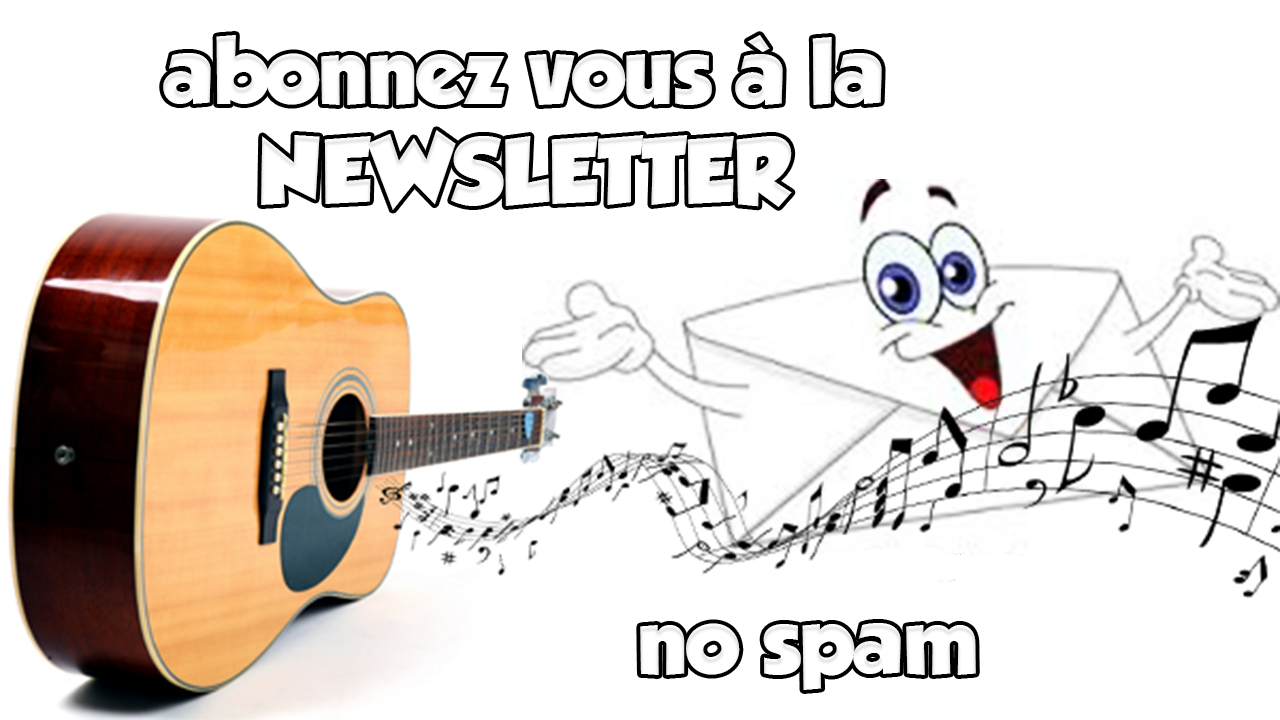 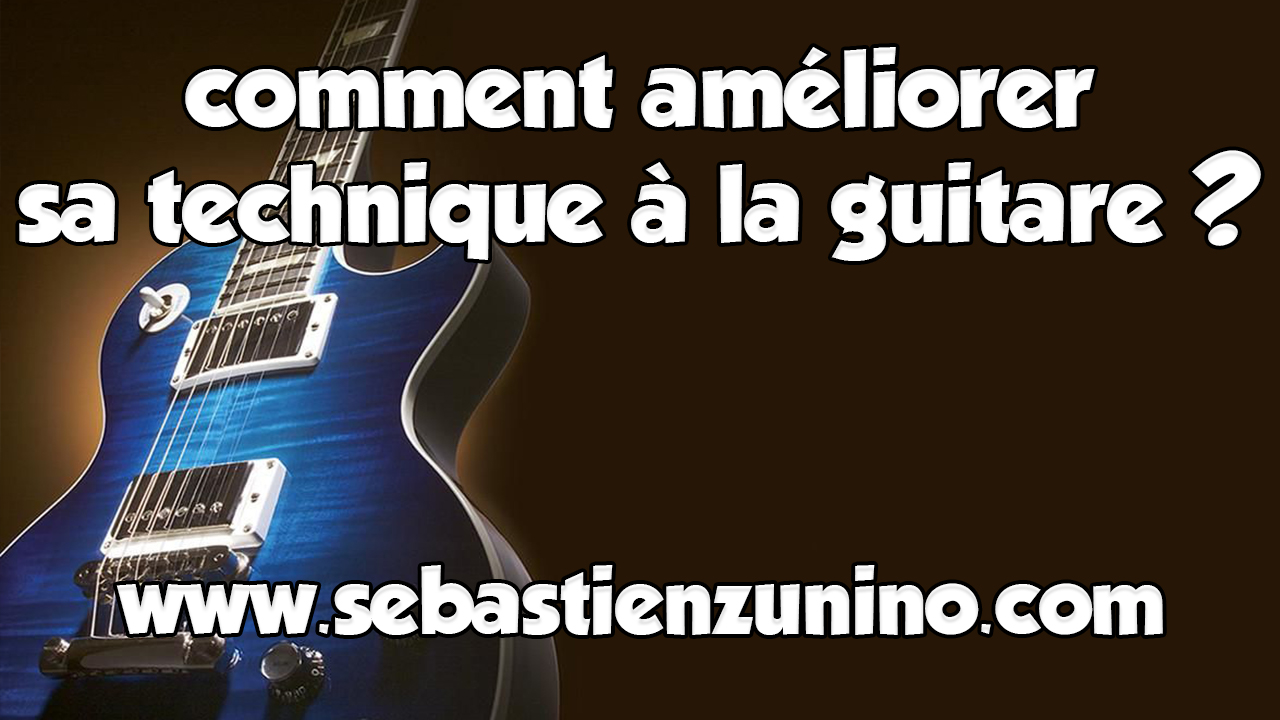 - HOW TO IMPROVE YOUR TECHNIQUE TO THE GUITAR?

Here is one of the most frequently asked questions in the comments of youtube videos of guitar Vlog or by live students.

Some will tell me that there is no technique but "techniques". False

Another comment from a person who learned in a compartmentalized way and too academic.

When you see some shredder world champions of speed on the guitar, we say that they could also be champions of snorkeling. There is one that I will not mention that shocked me ... playing the flight of the drone rimski korsakov at a demonic speed, we type his name on youtube to see other videos and there ... we understand no ... we would not even say the same person who plays. A clumsy solo not in rhythm with false bends ...

Well for me a good technique is especially a person who controls his instrument with a fluid position and it is enough that a single note to hear that a guitarist has a good technique. The most obvious example is for me Jeff Beck: 1 single note and everyone understands that the guy has serious underfoot or under the fingers.

Personally I think that the good position of the left hand can vary according to the people. Indeed we do not all have the same morphology.

Just observe the positions of Hendrix, pat metheny or steve vai and we notice that they have not the same at all. Who would dare to say to one of these 3 guitarists that he does not have a good position ...

All this is to find the position that suits us according to our needs and especially, which does not generate any unnecessary muscle tension. For example if you play the blues and you do a lot of bends, ideally your thumb is above the handle (Hendrix, stevie ray Vaughan) to serve as a "hook" to help you lift the strings. Or if you make bass with the thumb, as is the case for pat metheny for example.

If you play with big extensions or with a lot of legato the thumb may be lower behind the neck which is my case for example.

This as I say above everyone can have their own position as long as it does not hurt. I remember a very very good guitarist who was my mentor who had his thumb practically down the neck.

In the guitar school the first chapter is devoted to that. I think it's very important, when we go to practice intensively the guitar to have a good position.

Already to not lose time because of tendinitis etc ... on the other hand because it allows to practice much longer. And finally a good position to feel good and let the energy run through his body; that the practice is a session of meditation assimilated to well-being.

There was not a single time when I found myself in front of a student who was breathing properly, moreover I think that 99% of humanity does not know how to breathe.

I myself focused on my breathing through my observation of students.

Breathing through the nose is a very good thing, it is the basis of meditation.

Your brain and muscles need oxygen in your guitar practice and you will be really tired after a short time if you do not breathe.

The problems of each

In my case, I have what seems a digital advantage for some: I have an abnormally long little finger and fingers that deviate very easily. I am not very tall and have a small hand, by the way my fingers are very long. Because of these advantages I have a lot of trouble controlling my fingers properly and even more so my little finger. You can see in my videos that my little finger is getting up a lot.

When we observe the hand of Nelson Veras, Brazilian guitarist absolutely great, we can note that each movement is ultra controlled. He is one of the people who has the best guitar technique for me.

The school of classical

I started with the electric guitar when I was little ... as many my mother wanted me to start with the classical guitar but as I was listening to Led Zeppelin and Van Halen it was not the same instrument for me. However, I noticed during the meetings that the guitarists who made the classic had a better technique, a much better position and a sound that kills!

And yes everything is linked.

I had the chance to do a masterclass with Sylvain Luc and I asked him about his sound because it has for me one of the most beautiful touch that I know. It has of course a natural sound due to "morphology" but it has also worked as I show you in these videos.

As I said above a note is enough to hear who we have to do, and all that comes from the technique.

Contrary to what some people think the technique is not the fact of exploding its speed at all costs ... if it's fast but tense, not in rhythm and with a nonexistent touch you are in the wrong.

Enter the direct sentence, each note in its place, a sound that kills even on a crossroads shovel with rotted cords that's a good technique.

I think that articles on different gaming techniques and speed will not be missing on the site but I hope that this article and these videos will create an inception in your mind.

There are a lot of videos that deal with this subject on the channel, here are some of them.